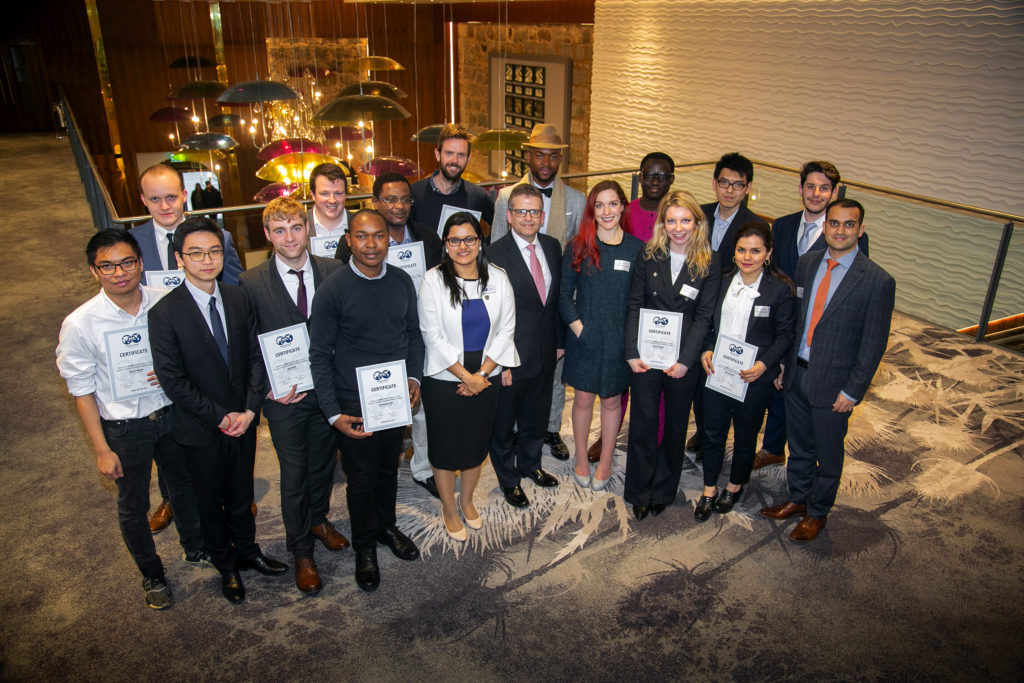 Students at universities around the country have received a financial boost from the Society of Petroleum Engineers (SPE) Aberdeen Section as part of its 2019 bursary programme.

A shortlist of students was selected and invited to attend an interview panel, which allowed judges to decide who the recipients of the top awards of £3000 would be. The five students are:

Ritika Pawar, Chair of the Student Development committee, said: “The SPE Aberdeen bursary programme has been a major source of student support for more than four decades and we are proud that this has continued, despite industry challenges over the years.

“Once again, entries presented our judging panel with a challenging task however we have been extremely encouraged by the calibre of the students and their clear future potential. The interview stage also allowed us to meet and hear more from these promising individuals and like previous years, this process did not disappoint.

“Sharing technical knowledge is at the core of SPE and as much as this applies on a peer-to-peer basis, it is even more important that we share this knowledge and support our industry’s future generation.”

Each of the students were presented with their awards at SPE Aberdeen’s monthly technical meeting on 27 March at the Sandman Signature Hotel Aberdeen. 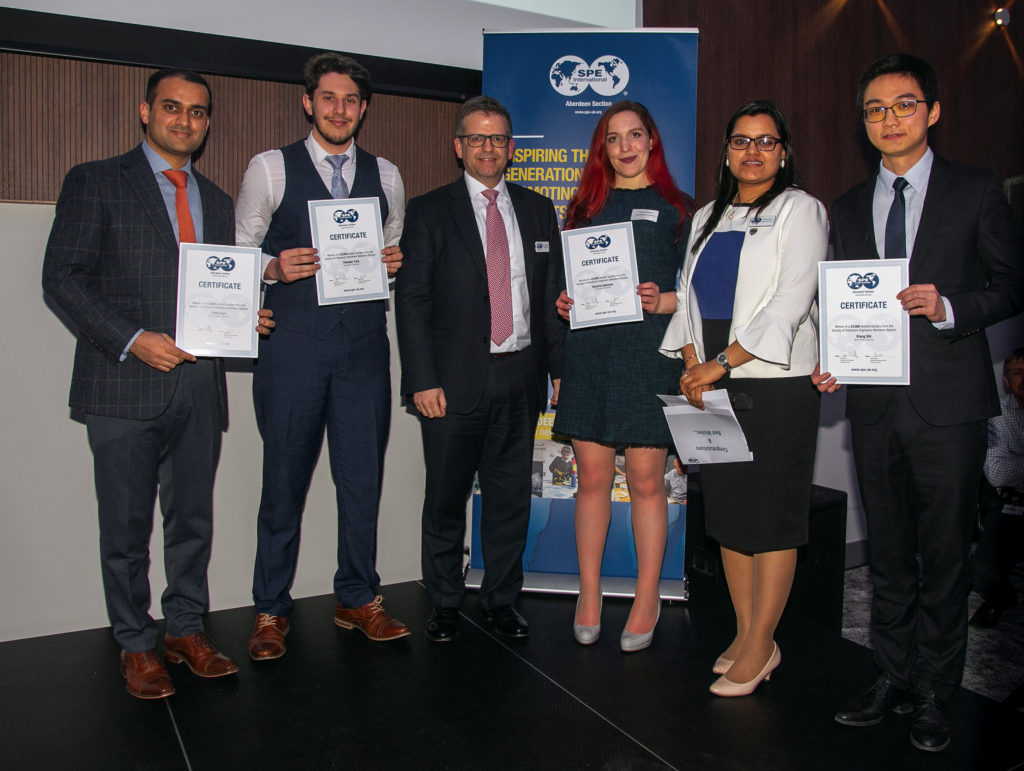 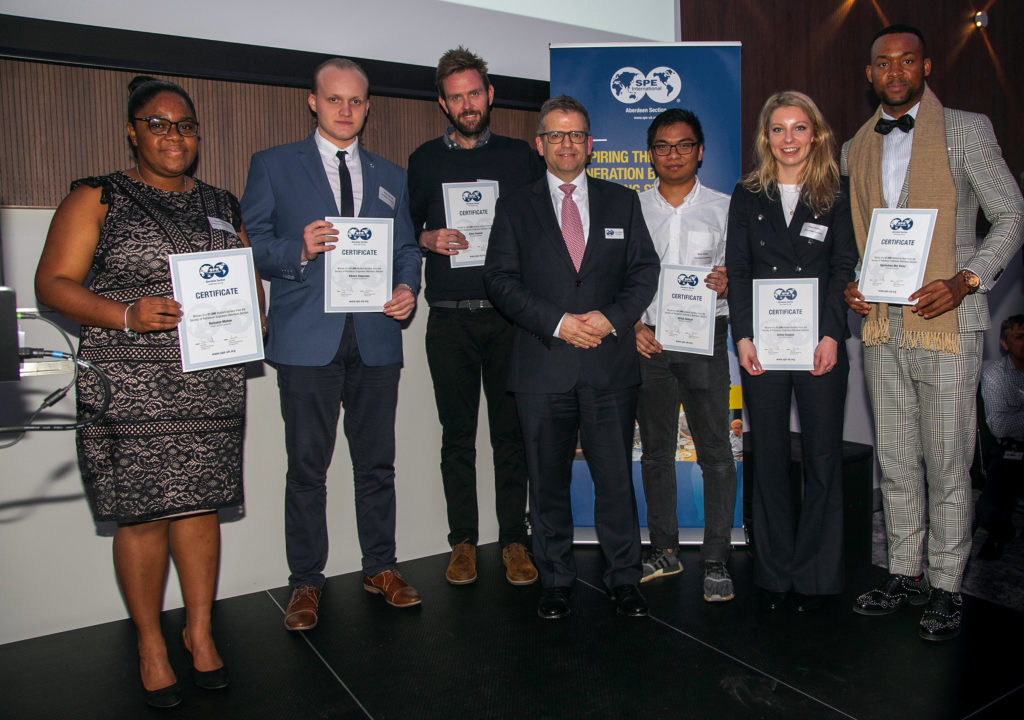