Book Your Place Below – A Link to Join the Webinar Will be Emailed to You In Advance of the Event.

The Western Isles field was first encountered by the 210/24a-8 &210/24a-10z exploration wells, however results were unclear with geological complexity hampering interpretation. The full potential of the field was not recognised until 2008/9 when the area was explored by Dana Petroleum. A series of four wells were drilled that helped identify four independent fault blocks hosting oil in both the Upper and Lower Brent formations.

Based on the appraisal results, development of the field was progressed through to sanction in 2012. In the period 2014 to 2017 six wells were drilled and five tied back to a new build Sevan FPSO with first production in November 2017. A further water injector was drilled in 2018 to complete water injection support to the main fault blocks.

A number of static uncertainties were resolved with the drilling of the wells leading to material changes in field management. Production data has brought new insights which will be highlighted in the presentation.

The presentation will chart the evolution of the subsurface understanding since sanction to start-up. It will focus on results from development drilling and how this materially changed management of the field. Each new well has led to an upward revision of in-place volumes with material changes in field stratigraphy encountered. Production data has greatly improved the subsurface understanding however there has been the occasional surprise. 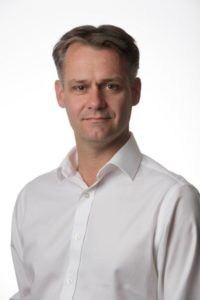 Nick has 25 years industry experience beginning his career in his home country Australia and the Cooper Basin, moving to the UK in 2001. In the UK Nick has had held a variety of subsurface roles both at Shell and Dana primarily working North Sea and African assets. 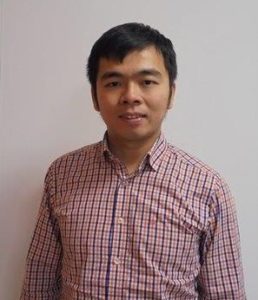 Truong Nguyen is a Senior Reservoir Engineer currently working on Western Isles and Hudson assets for Dana Petroleum. He has 10 years of wide international experience in reservoir engineering, working on a variety of oil and gas projects in the North Sea, Russia, Caspian Sea, Middle East and Asia. He moved to the UK in 2016 to work for his previous employer Total E&P UK before joining Dana Petroleum in 2019.